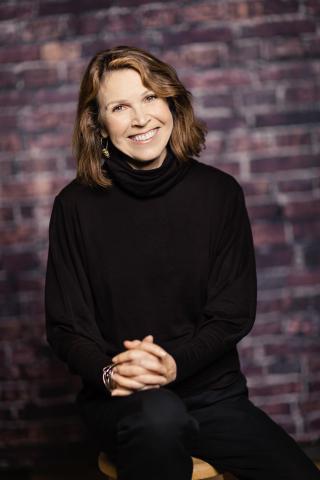 • Writing About What You Don’t Know

Margaret Sweatman writes novels, stories, plays, song lyrics, poetry, libretti, essays. Her novels have won the McNally Robinson and the Margaret Laurence Awards a couple of times, as well as the Rogers Writers Trust Award, the Sunburst Award for Canadian Literature of the Fantastic, and the Carol Shields Award.

Her plays have been produced by Prairie Theatre Exchange, Popular Theatre Alliance, and the Guelph Spring Festival. She has performed with the Winnipeg Symphony Orchestra, the Kitchener-Waterloo Symphony Orchestra, and the National Academy Orchestra, as well as with her own Broken Songs Band (vocals and harmonica). With her husband, composer Glenn Buhr, Margaret won a Genie Award 2006 for Best Song in Canadian Film.

She’s the author of the novels Fox, Sam and Angie, When Alice Lay Down with Peter, The Players, and Mr. Jones. She has recently completed a sixth novel, The Gunsmith’s Daughter, publication date TBA. And she’s at work toward a novel about Hell, and gold, and other bright occurrences.